Nintendo 64, also known as the N64, is widely known as one of the most successful consoles in the world. But what made is so amazing? A really distinct, comfortable and easy to use controller or the games, take your pick. The N64 had unique games and really pushed 3d with games like GoldenEye and Mario 64.

There were only 388 games released for the console, and a few were exclusive to Japan. That being said, the previous consoles had double the amount of games. Yet it was the Nintendo 64 that managed to bring in front the best loved games of its generation and The Legend of Zelda Ocarina of Time is regarded as one of the best Zelda games of the series..

As a successor to the Super Nintendo SNES the N64 really gave alot more, its for this reason that many retro game players always come back to Nintendo consoles first with games that was just not available anywhere else.

Video Game Market provides a market place for users to buy and sell their Nintendo 64 Games and N64 consoles directly to each other. 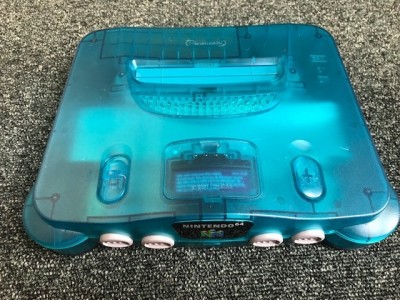 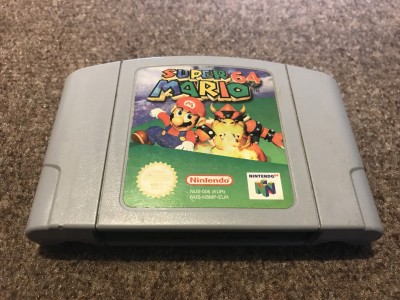 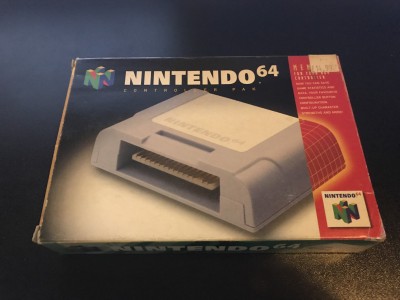 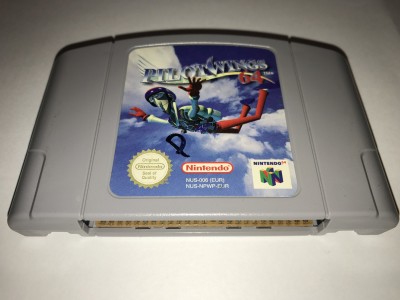