The Original Gameboy was released in Europe in 1990 and what a splash it made. With Tetris being the killer app it was simply the best way to play it and was it worth playing. Despite having a greenscreen the gameboy was outstanding, with a load of decent games and long battery life this was my far the most popular way of mobile gaming and is a retro gamers dream.

Released with a Tetris edition you had a killer combo, this was a highly addictive game and you could easily churn through hours of gameplay. Here we saw many other games too, the super mario land series, donkey kong and for me battletoads being some of the popular games. Honestly though I think (Let me know if this is wrong) the gameboy has the largest of the handheld game libraries available.

Will all that the link cable was noteworthy too, if you had this and two copies of a game you could play 2 players on certain games, there was even a 4 player adapter that allowed some games to have 4 players. For a handheld gaming console this was a first.

Video Game Market provides a market place for users to buy and sell their Original Gameboy Games and consoles directly to each other. Original Gameboy items are generally easily available but some boxed games can fetch a high price. 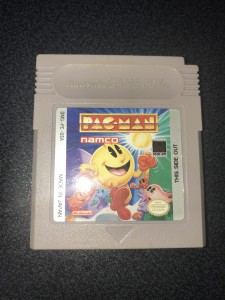 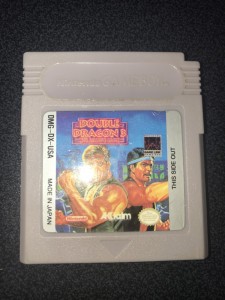 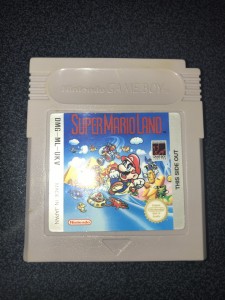 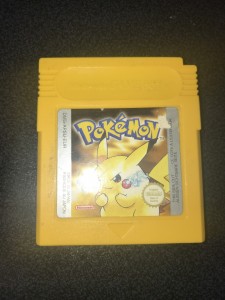