First released in 1982 by sinclair research this home computer was very popular as it still is to this day with the recent release of the ZX Spectrum Next computer. With literally thousands of games released it really did have a game for everyone to play.

The super Nintendo SNES was iconic for street fighter two that was one of the best arcade ports of the day, the super Nintendo had a 6 button pad with the trigger buttons that are still with modern games controllers today.

There are many games you will have played if you had a Spectrum and some of them are still iconic to this day. Ultimate Play The Game, Code Masters, Ocean and Many others was making games during this time and many classics emerged!

So if your a Dizzy fan or prefer Chaos there will be something on this computer for you to enjoy.

Games and Computers for sale

Here at Video Game Market you can find ZX Spectrum Tape and Disk games as well as zx spectrum computers for sale from other players and collectors of spectrum yesteryear! 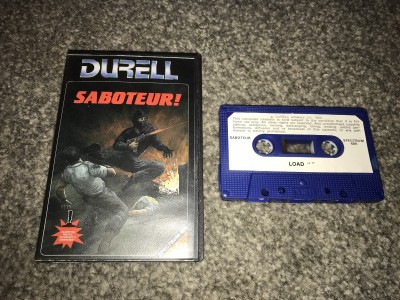 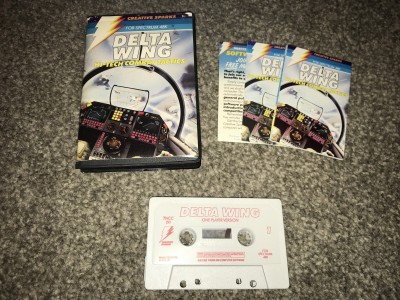 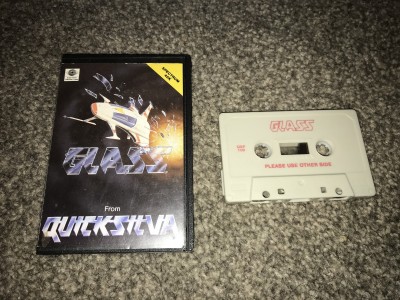 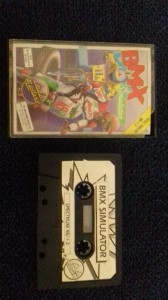