If you was born in the late 70s or early 80s then by the time you hit your early teens you would undoubtedly have one of the 16 bit consoles of the time, or at the very least know a friend who did.

The super Nintendo SNES was iconic for street fighter two that was one of the best arcade ports of the day, the super Nintendo had a 6 button pad with the trigger buttons that are still with modern games controllers today.

Other games that hit the gamer's for the first time was super Mario Kart, Donkey Kong Country's and while not the first Mario game - Super Mario World. With a whopping 96 exits there was plenty to find and keep you coming back for more. The SNES defined a generation of gamer's with new games and better graphics it's certainly has much focus over 20 years later. The Sega Megadrive was the Sega console rival to the SNES and it seems you was either a Sega Megadrive or Nintendo SNES person of the time.

Add to the great arcade conversions and iconic games of the time Nintendo also released the MultiTap to allow up to 5 players at a time. Games such as Micro Machines and the unforgettable Super Bomber Man was a perfect fit for friends to gather for a gaming stint.

Video Game Market provides a market place for users to buy and sell their SNES Games and Super Nintendo consoles directly to each other. SNES Games have become highly prized amoung collectors and some games alone worth thousands and are getting harder to source. 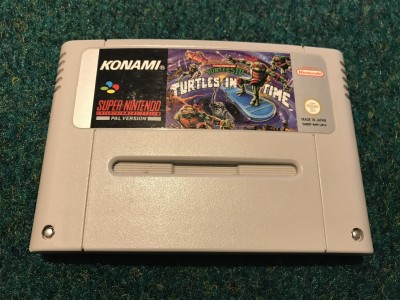 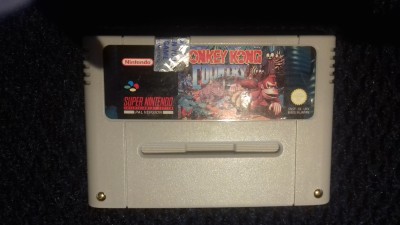 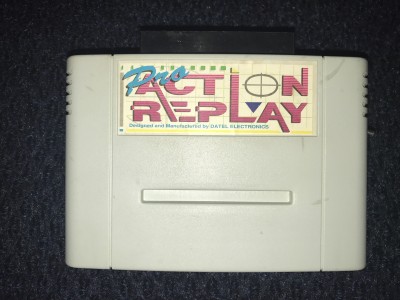