If you’re an old school gamer, then Sega Megadrive is one of the systems that you played on at least once. This is a 16-bit home video game console that was created as a successor to the Master System. Its primary focus was to bring in front a much better hardware for the games during the 1990s period.

The Sega Megadrive has a huge game library of more than 900 games, many of which are created by SEGA as well as third parties and can also play Sega Master System Games here too, although you do need a Power Base Converter for that.

The Sega Megadrive has some really impressive games and maybe some of the best 16-bit titles ever were a part of this console’s run. For example, some of the top sellers here are Sonic the Hedgehog and its sequel, which received a lot of critical acclaim thanks to the great gameplay. The console also had Disney’s Aladdin, a game released almost at the same time as the animated movie.

Despite that, the best part about Sega Megadrive is that this console was all about arcade game experiences with games such as Golden Axe, Streets Of Rage and Shinobi that never saw releases on the rival SNES console. 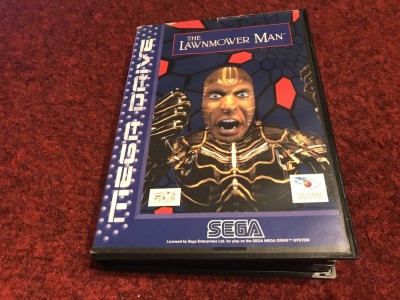 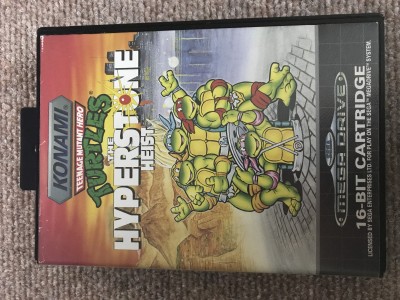 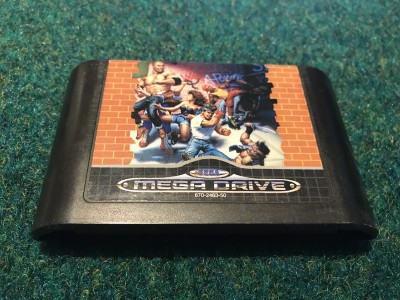 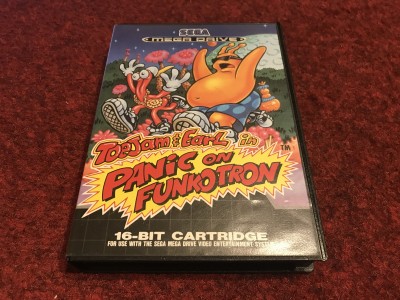