Released here in Europe in 1992 it was a wonder to have a colour screen, most of us (Including myself) had the mono nintendo gameboy. Them who had a Sega Game Gear made the rest of us jealous at the time.

While not so true today the game gear lacked battery life and a lack of quality games but there are some gems to be found here and its certainly the cheapest of all the hand held consoles to collect for and I am going for the complete set myself.

A portable game of streets of rage, columns and the zelda type RPG defenders of oasis are some of the better quality titles available. The console has a McWill screen available that improves the screen quality and battery life meaning this console is worth a look.

Video Game Market provides a market place for users to buy and sell their Sega GameGear Games and Game Gear consoles directly to each other. And Game Gear Games are some of the cheapest around to those wanting to start playing retro games on the cheap. 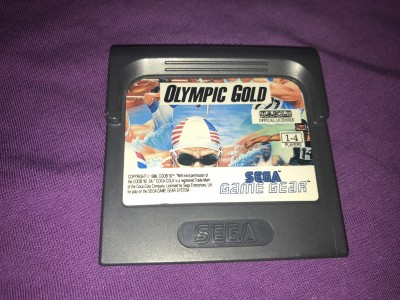 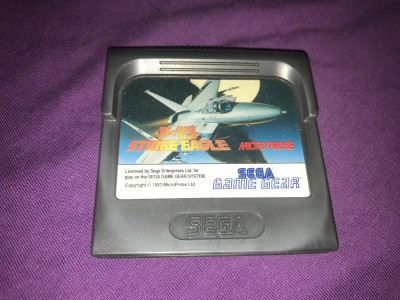 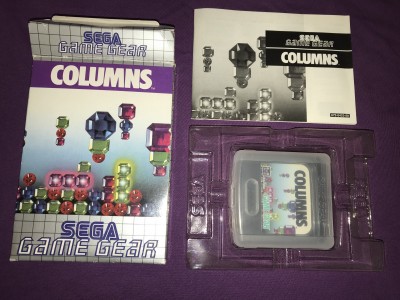 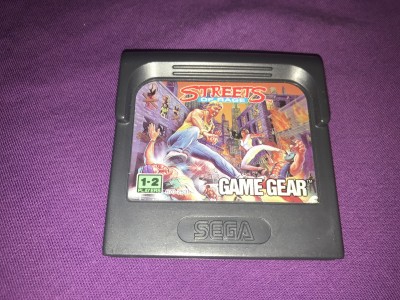