The Nintendo GameCube was released in 2002 in Europe and is considered a bit of a failure for a Nintendo console. It used mini discs and had a carry handle and looked like a toy, its certainly a strange look for a console. On top of that there is a little known feature of the removable nameplate on the top. Not many of the name plates where made available and they are somewhat hard to find these days.

Several versions of the gamecube where released and in a few colours and even more from Japan. There was a few accessories like the GameBoy player allowing you to play GameBoy games directly on your TV through the gamecube but many people have lost the Gameboy Player Disc so its harder to find over the gameboy player its self.

The Nintendo GameCube has loads of great games and a fair amount of GameCube exclusives as with any nintendo console really. Legend of Zelda Windwaker, Mario Kart Double Dash and Paper Mario where all available here its a shame this console didnt get the attention it deserved.

Video Game Market provides a market place for users to buy and sell their Nintendo GameCube Games and consoles directly to each other. Nintendo GameCube items are generally easily available but some boxed games can sell for good money. 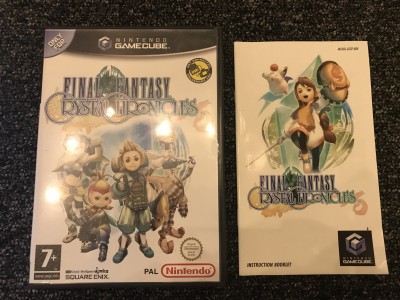 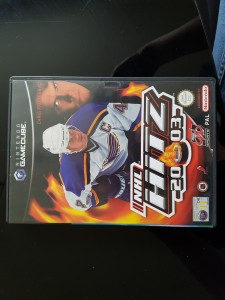 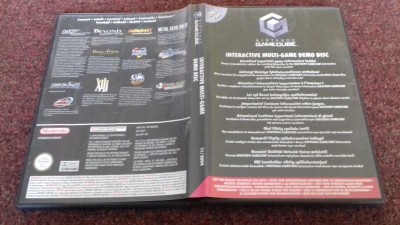 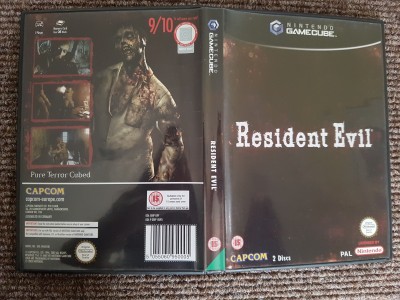