Released very early in 1984 this was part of the 3 computers around at the time, you either had a Spectrum, Commodore or the Amstrad. Boasting better colour than that of the Spectrum, Amstrad owners had bragging rights although Commodore owners had the colour with much better sound. Later Amstrad CPC models such as the 6128 had a build in disk drive.

Games where available on Tape and Disk and most of the classic games of the time was also available for it. What the best games are for this computer is subjective and I would not be able to pick a best myself.

Ghostbusters, Grid Iron and Dizzy are what come to mind but there are so many great games its impossible to pick out specific ones.

Games and Computers for sale

Video Game Market provides a market place for users to buy and sell their Amstrad CPC Games and Computers directly to each other. Tape games are in less demand but some of the Disk and Cartridge games can command higher prices. 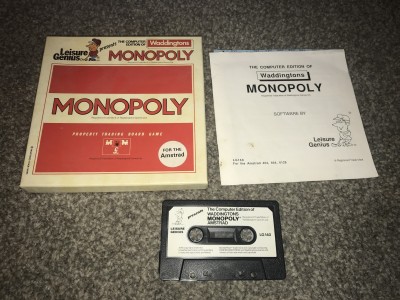 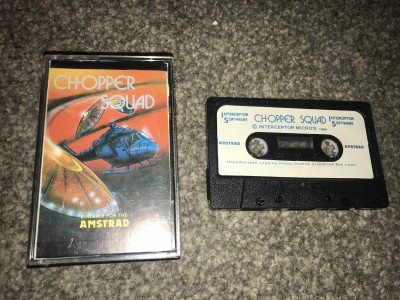 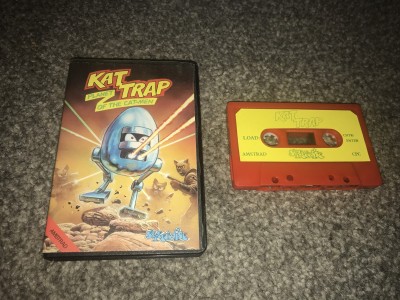 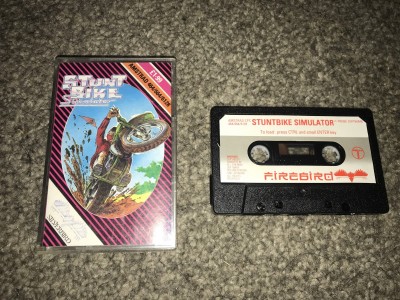